The Southwest Academy of Restorative Dentistry was born as “The Southwestern Society of Restorative Dentistry” in 1954. The founding members met at the Adolphus Hotel in Dallas, Texas on April 27, 1954 to initiate organizational procedures. Present at that meeting were Drs. William Alstadt, M. W. Wagenfuehr, R. Henry Hooper, Jack R. Winston, Raymond D. Snider, Emet P. Dickson, W. C. McCaskill and W. T. Gillean. Officers were elected and they were tasked with the creation of a constitution and by-laws.

The second meeting was held on January 30, 1955 in the Adolphus Hotel. The constitution and by-laws were reviewed, several amendments were proposed and the document was adopted. The name of the organization was known from that time as “The Southwest Academy of Restorative Dentistry”. The objectives of the Academy were to promote the improvement of the health of the public and the quality of the art and science of restorative dentistry. Organizational protocols were established and new members were proposed.

The third meeting was held on May 2, 1955 at the St. Anthony Hotel in San Antonio. Permanent officers were elected and new members were elected. It was decided to hold the annual meeting on the Sunday prior to the opening of the Mid-Winter Clinic in Dallas at the hotel to be determined.

Over the years, the venue of the annual meeting has changed, but most frequently the Academy has met in conjunction with the Dallas Mid-Winter meeting. More recently, the Academy has chosen to have it’s own meeting and to meet on the first Friday in February in Dallas, Texas. The membership has grown to include members from Texas, New Mexico, Louisiana, Oklahoma and Arkansas. The Academy continues to focus its annual meeting on contemporary developments in restorative dentistry, and its membership has expanded to include a variety of restorative and restorative-related specialists. 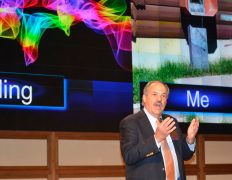 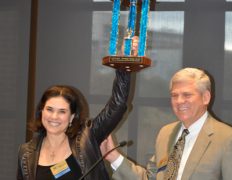 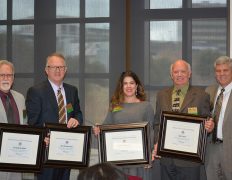